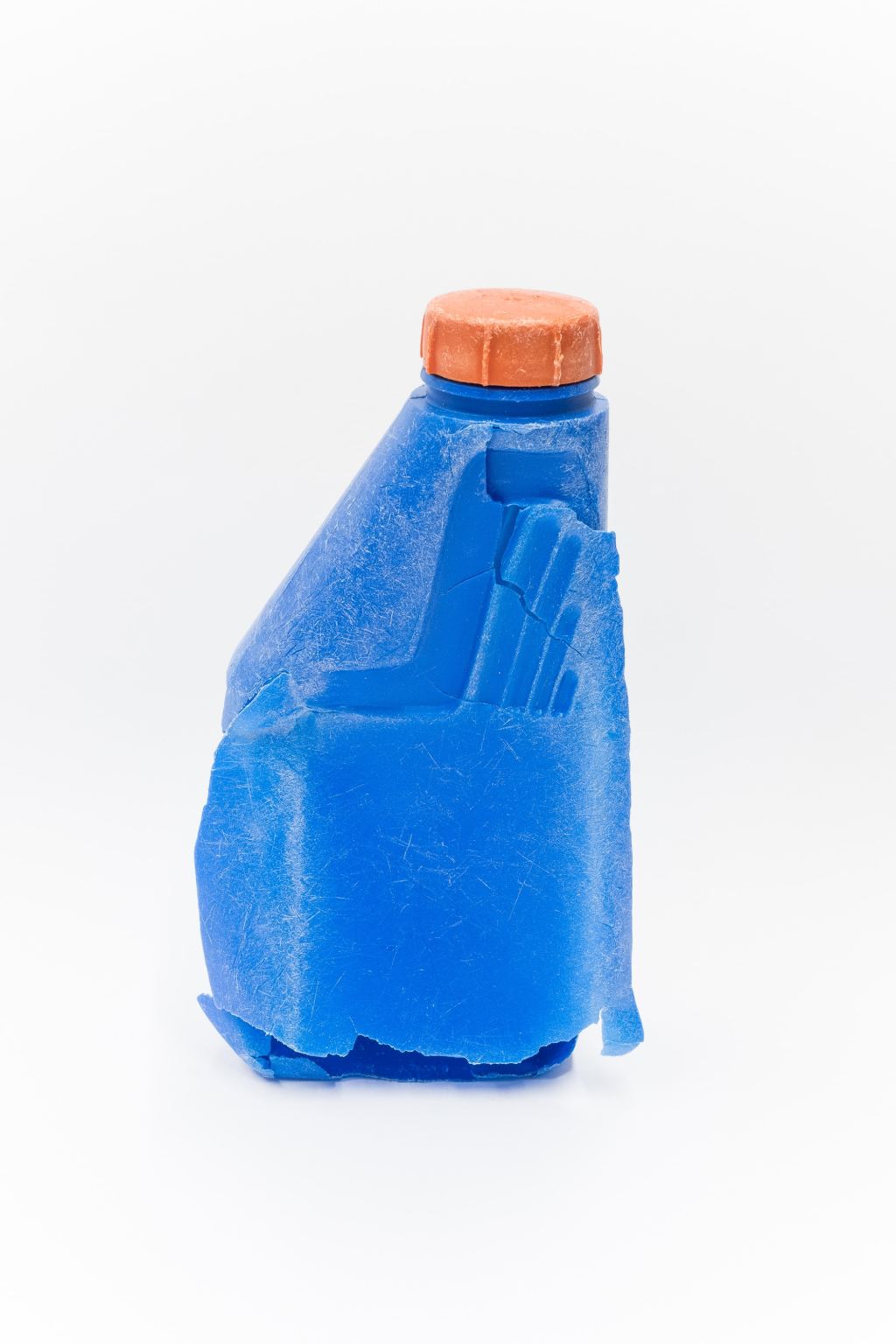 Many surveys have highlighted consumers’ good intentions when it comes to sustainability.  We tend to be hugely enthusiastic of recycling, say we take care to buy from sustainable sources, avoid single use plastic and so on.  And yet, time and again we see that these good intentions are not matched by behaviour.  There seems to be a significant gap between what we say and what we do.

So why is there this gap?   Are we simply poor at judging our own intentions and behaviours?  Indeed, this gap is often used as evidence that we cannot believe what people tell us; ‘Everybody lies’, according to a recent book by ex-Google data scientist, Seth Stephens-Davidowitz.  But with the help of behavioural science, we can untangle this issue, as there are many good reasons why we might see a gap between behaviours and intentions in sustainability.

First, we need to look at the way in which there is a disconnect between what we ask in terms of intentions and then what we measure in terms of behaviours.  Often, the questions we ask are very broad, general questions relating to our desire, attitudes and general intentions towards sustainability.  The behaviours that we then identify are, by contrast, often very specific – such as weekly household recycling.  There is clearly a disconnect here between the two forms of measurement.  There will always be a host of reasons why the general does not always translate to the particular.  Maybe there is nowhere in the place we live to store much recycling.  Maybe we are unclear what can be recycled or if we need to wash it.  The point being that if we want to understand behaviours, we need to understand the multitude of influences on that behaviour.  Motivation is only ever one part of the issue.

Second, we need to understand the prioritisation that sustainable activity is given relative to the many competing demands placed on individual’s attention; whether it is getting fit, stopping smoking, getting a better job and so on.  This often results in the prioritisation of short-term goals (paying rent) over long term plans (such as saving more for retirement) as we may find we either don’t have the time or resources to consider this ‘future me’.  As Dr Magda Osman, reader in psychology at Queen Marys College London puts it: “Our values, motivations, interests, goals, all of these things, compete, which explain the discrepancy between what people say and what they do.”  The challenge we have is how do we encourage sustainability to move up the hierarchy of priorities, relative to a wider range of other behaviours that consumers may feel they need to address. Indeed, recent research that Ipsos conducted in collaboration with the Innovation Forum indicated that cost, convenience, and lack of information were the main barriers to consumers being able to act sustainably, highlighting the need to better understand these broader priorities so that sustainable actions can work within these rather than compete against them.

Third, there is often discussion that consumers can be ‘nudged’ into adopting recycling behaviours.  There are indeed examples of where these have worked.  For example, Francey and Bergmüller (2012) put garbage at a bus stop that had images of eyes or flowers. For people that collected garbage at a bus stop, the presence of eye cues increased time spent collecting the garbage. In another example Goldstein, Cialdini and Griskevicius (2008) – famously used various social norms to encourage guests to reuse their towels in hotels (and hence reduce amount of washing needed and impact on environment).

However, we need to be cautious about overstating the use of nudges.  They can potentially back fire.  For example, Arizona’s Petrified Forest National Park had a problem with the theft of the wood, with almost 3% of pieces being stolen every year.  The solution was therefore to put up a sign to nudge people into not stealing:

Your heritage is being vandalized every day by theft losses of petrified wood of 14 tons a year, mostly a small piece at a time.

The problem was that the sign led to a significant increase in the pieces being stolen.  The unintended consequence was that the nudge led people to feel that stealing wood was normalised so it was OK for them to do it.  Another challenge with nudges is that they work well in the ‘final mile’ when there are very specific behaviours that are required. So, for example, it may be about choice of toothpaste in a supermarket aisle where seemingly minor changes to things like pricing and shelf layout can result in some significant changes in behaviour.  But for something like sustainability, the behaviours are actually very complex and as such we are seeking a broader mindset and behavioural shift.

For this reason, broader behavioural models such as the Behaviour Change Wheel (often called COM-B) are useful.  This approach encourages us to examine the behaviours we are interested in (rather than focusing on broad attitudinal measures) and then assesses the barriers to those behaviours in terms of Capability (our ability to do it), Opportunity (the potential we have to do it given the context) and Motivation (our desire to do it).

Using this broader framework of understanding of human behaviour allows us to develop interventions that deliver tangible behavioural outcomes relating to sustainability.  For example, a research study on recycling revealed that majority of people using a university building were generally motivated to recycle. However, their motivation fluctuated as a function of the opportunity to recycle (i.e. availability and closeness of resources for recycling) and their psychological capability (i.e. awareness of which items can be recycled and where).   Looking at it with a behavioural lens not only therefore helps us to understand why this intention behaviour gap exists but also means that interventions can then be designed that are more effective.  In this case rather than focusing on motivating people to recycle, interventions aiming to promote recycling in this context should offer appropriate opportunities to recycle (i.e. access to bins) as well as education and training to ensure that people have the knowledge necessary to use the recycling bins provided.

Behavioural Science has much to offer to help drive sustainable behaviours but to do this we need to examine the multi-faceted nature of the triggers and barriers to these behaviours.  Nudges may be part of the solution, but if we are to push recycling up the hierarchy of priorities in peoples’ lives then a much more multi-faceted range of interventions are typically needed.